Three Essential Steps to Addressing Waste in Any Health Plan

Far too long in the benefits arena, rising costs and decreasing benefits are portrayed as a natural progression of the field. Studies prior to the pandemic estimated that 30% of all healthcare costs may be considered wasteful, mismanaged funds. Although this breakdown from University of Pittsburgh School of Medicine is somewhat long, it details neatly just how specific failings in the health system lead to big costs for employers:

A study published by the U.S. National Library of Medicine asks the question: Why are health costs in the U.S. so much higher than those of similar industrialized countries with comparable health system performance?

Marshall Allen, author of Never Pay the First Bill, spoke on the webcast series #MissionPossible about this issue looks like for the average consumer. He details the scenario of Gabby, a young, healthy woman who cannot pursue therapy for fear of what it will cost. “There are about 155 million Gabbys across the nation,” he says, “and tens of millions of people uninsured or underinsured.” So, how do advisors and employers alike protect the Gabbys on their health plan?

We all know the drain unnecessary ER visits place on health plan spend for employers. But that is the tip of the iceberg. Mistakes rank in the top of almost every list associated with healthcare waste. This could be mistakes in diagnosis or mistakes in billing. Either way, human error cuts deeply into wasteful spend. By selecting providers who are incentivized to stop these errors rather than accepting them, you’re taking step one in slashing waste. #Protip – a whole slew of them are showcased on The Granite List.

Engage
When taking a hard look at tackling waste within the health plan, it pays to partner with outsourced teams who work in tandem with a benefits advisor to audit a plan’s healthcare spend for waste. Moving to traditional reference based pricing is an option centered around the strategy of repricing bills to Medicare plus a percentage. It is one tactic used to stop waste from the frontend of healthcare costs, and will also require helping employees patients dealing with balance bills.  Alternatively, there is the methodology referred to as fair market pricing, which looks not just to Medicare as a benchmark, but looks at reported reimbursement data and cost data in order to come up with a fair price that is defensible.

Remember the adage, “measure twice, cut once”? It certainly holds true when getting a grasp on wasteful spending in the plan. By select providers and audit partners ranging from PBM auditors to ERISA experts, you can expect annual reporting to benchmark where the needle has been moved in spend. In fact, the trend continues to rise among fully ensured and self-funded plans alike gaining access to the drilled down data within the health plan. After all, plan sponsors are the ones paying the bill.

As a plan sponsor, spend money wisely – or don’t spend it at all when you don’t need to. And, along the way, don’t forget to educate the end user employee who, without malice, may be the most wasteful spender of all. In the words of Quizzify, a health literacy platform driving sweeping change across plan sponsors, “Wiser Employees Make Healthier Decisions.”

To search and source solutions like the ones mentioned in this article, visit The Granite List at www.thegranitelist.com

When you know, you know - why health literacy is so crucial for plan members.

The High Cost of Turnover 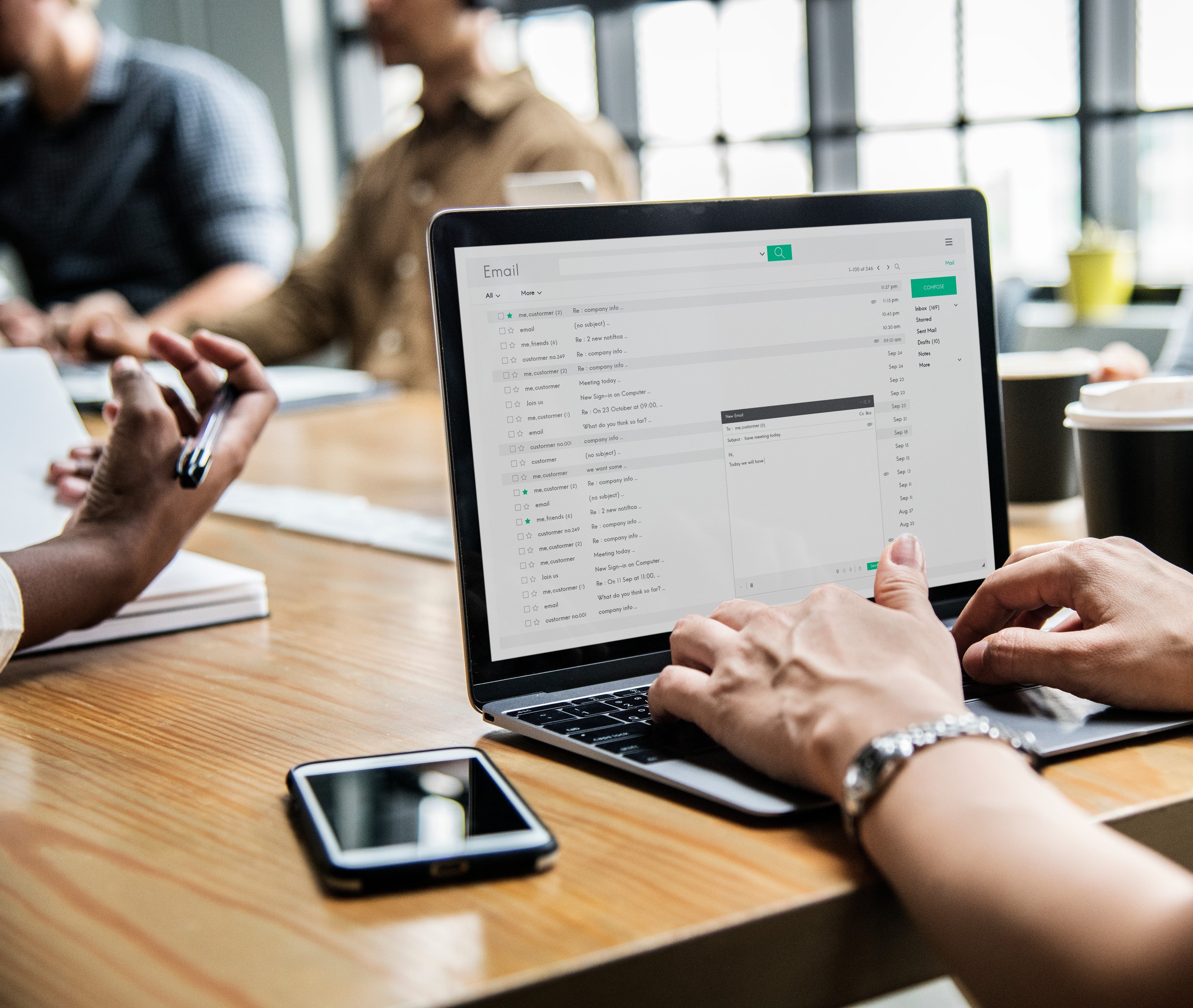 The importance of communication and whole person care

What does financial wellness mean?