The Most Powerful Marketing Tool You May Not Be Using

Video marketing may be one of the new kids on the block when it comes to the average promotional toolbox. But it’s quickly becoming a necessity rather than a luxury.  Whether you are an employer who wants to quickly disseminate information to your employees, an innovator looking for way to promote your groundbreaking idea, or a benefits advisor trying to remain sticky to your current roster of clients, video is one of the most versatile, but also one of the most beneficial marketing tools out there. We think you will see it makes its own case for why it’s worth it.

63% of businesses have started using video marketing in a variety of ways.  Why?  Because video packs serious punch power.  Using video in an email leads to a 200-300% increase in CTR (click through rates).  Studies have shown that 74% of users who watched an explainer video about a product subsequently bought it.  Think about it.  Vision is your most powerful sense.  Videos not only show pictures, but moving pictures, and most of the time are accompanied by audio.  So you are reaching the audience that needs to see something, but also the audience that needs to hear something.  It's changing the way people understand their benefits in a big way.

98% of people say that they have watched an explainer video to learn more about a product or service.   One of the most effective techniques for explaining a complicated or difficult concept is using animation.  Animation brings clarity while at the same time appealing to our sense of nostalgia (Saturday morning cartoons, anyone?).  Animation can also be one of the most cost-effective forms of video marketing, which in turn allows you to cull down the most intricate of benefits plans into simple soundbites.

Did you know that having video embedded in your website, makes you 53 times more likely to show up on a Google search?  Google purchased YouTube back in 2006, and video has become more important year by year in SEO (search enginge optimization) since then.  In fact, in less than two years, online videos will account for more than 82% of all consumer internet traffic. So, it's time to move beyond webinars and slide decks, and reach people in a way that works. 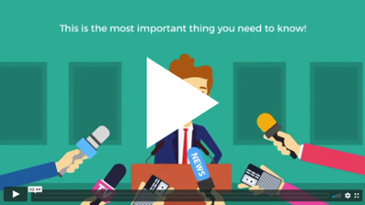 The video revolution is here.  If you are ready to see how you can tell your story in a the most compelling and effective manner possible, we're here to help. 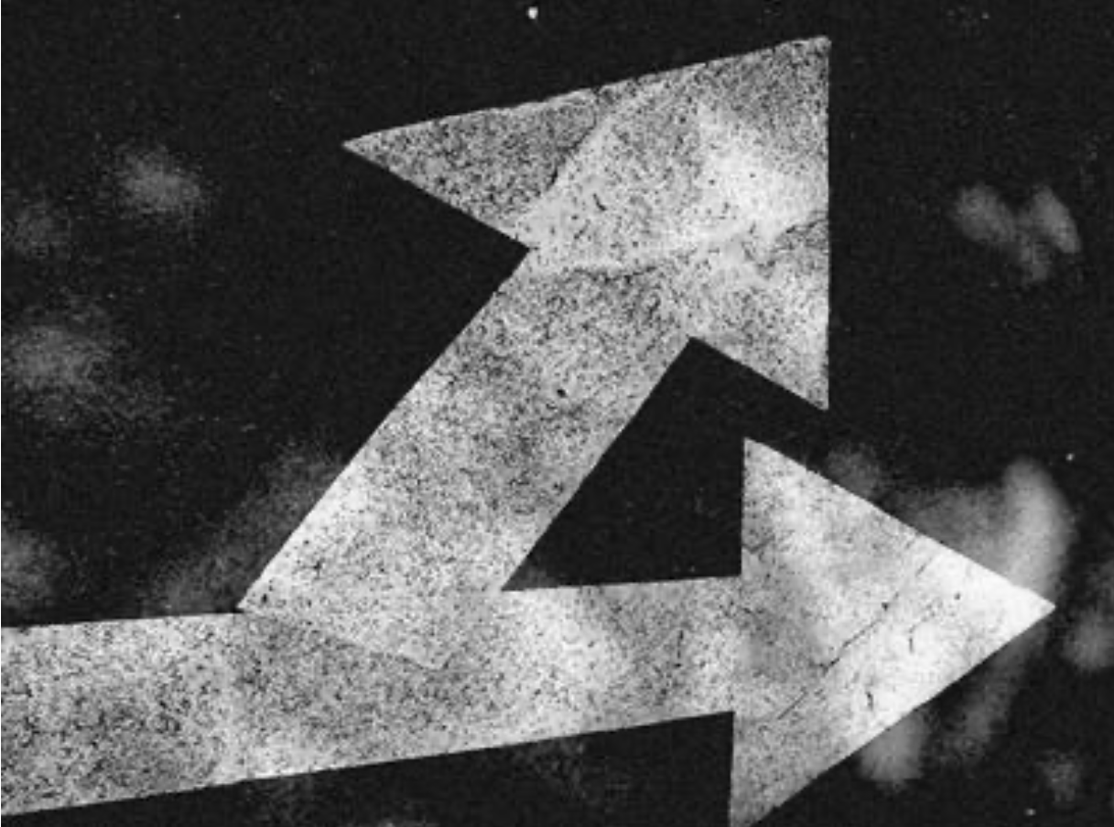 You're dealing with two health plans....whether you like it or not. 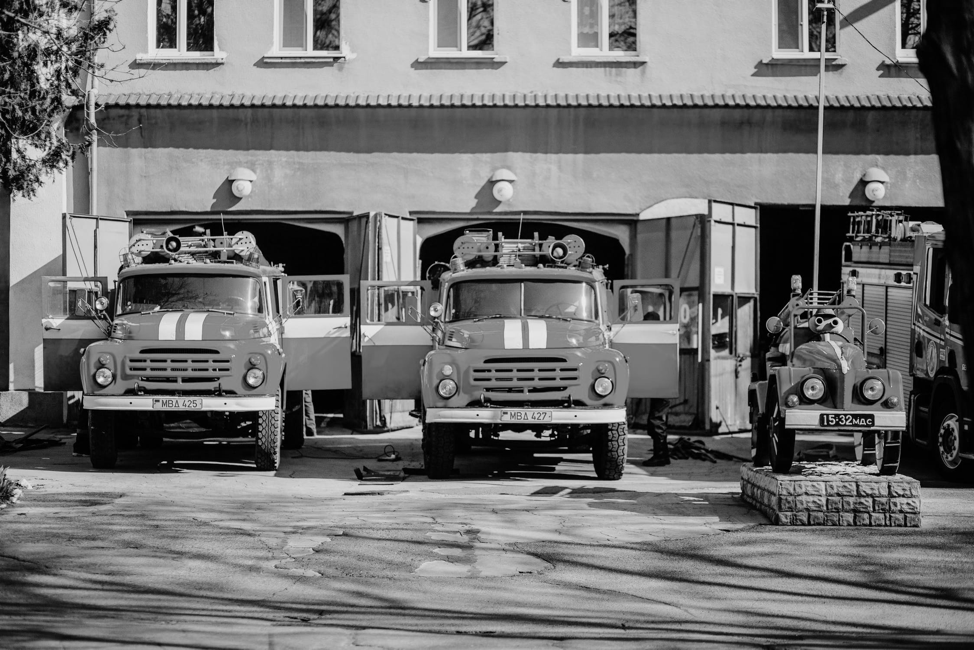 Where We Find Ourselves Today - And Tomorrow 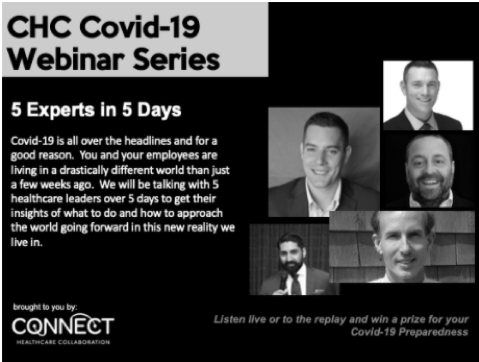 A Roundup of Our Covid-19 Resources 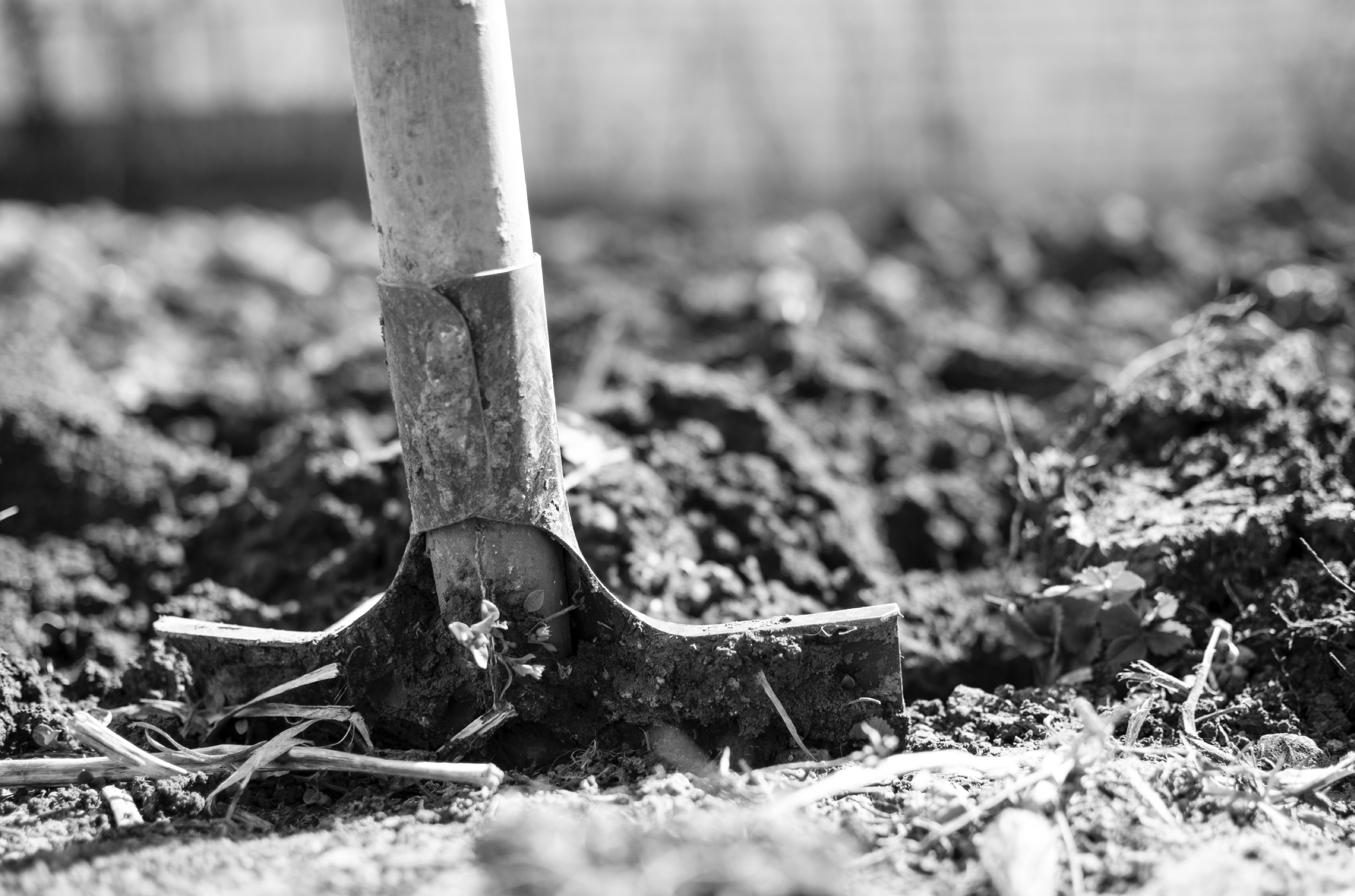 Stuck in the Implementation Weeds?